'Established in 1821 in the Swiss town of Morges, Moyard is a furniture and design store that covers a lot of bases, from a reproduction Louis XIV commode to a David Chipperfield-designed light fitting. Moyard also has a workshop of craftsmen busy restoring everything from 19th-century French to midcentury danish. Now current head of the family operation Mathieu Winkler has decided to keep them even busier, producing an eight-piece contemporary collection called Noah Sin ("One More"). It's the debut of what he's calling Edition by Moyard; a collaboration, in this first outing, with Swiss designers Olivier Rambert and Singal Mösch. The pieces are built to order from local woods using no nails or screws, and can be scaled up or down on request.' from Nick Compton, Wallpaper January 2014, page 41 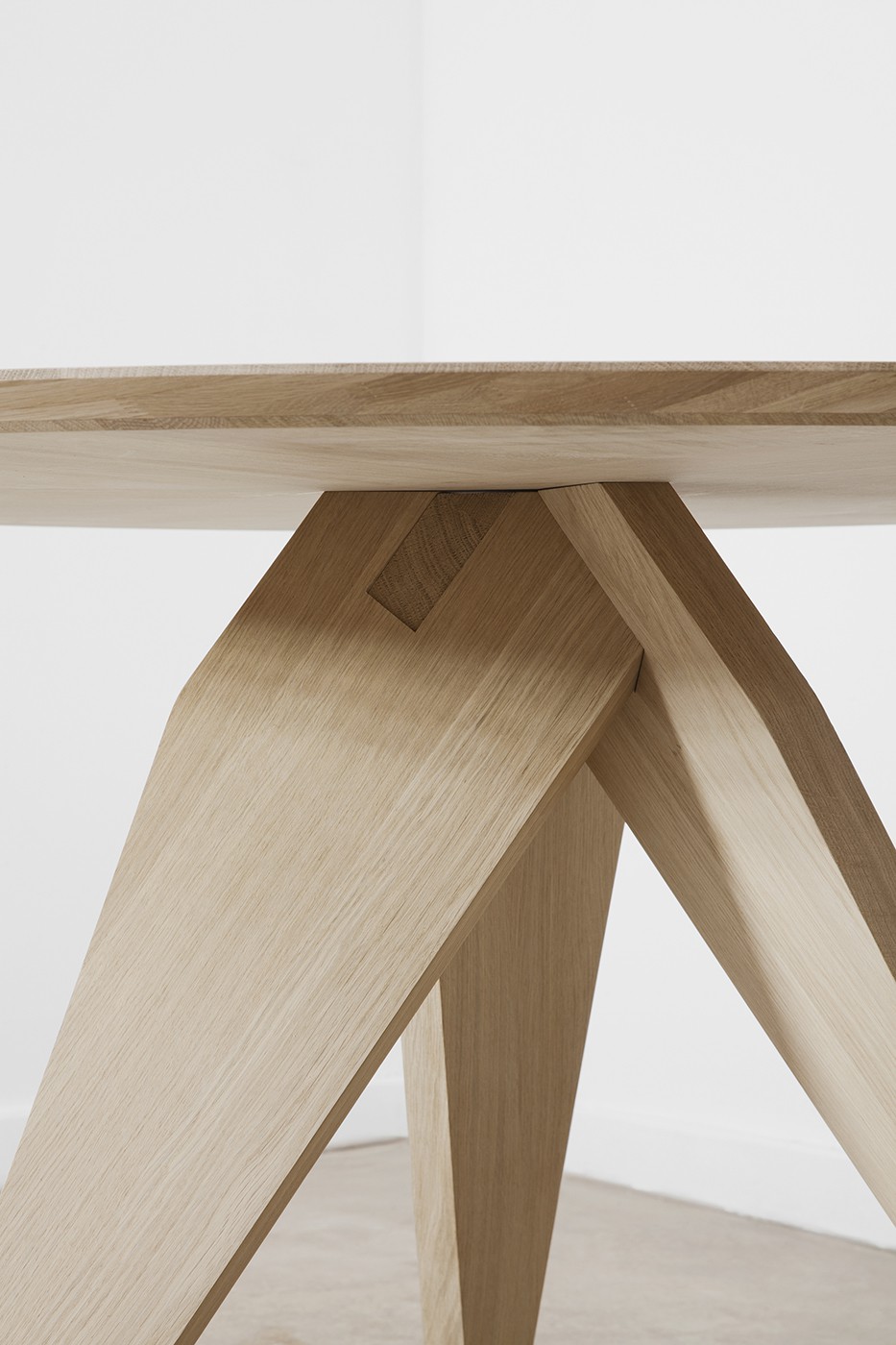 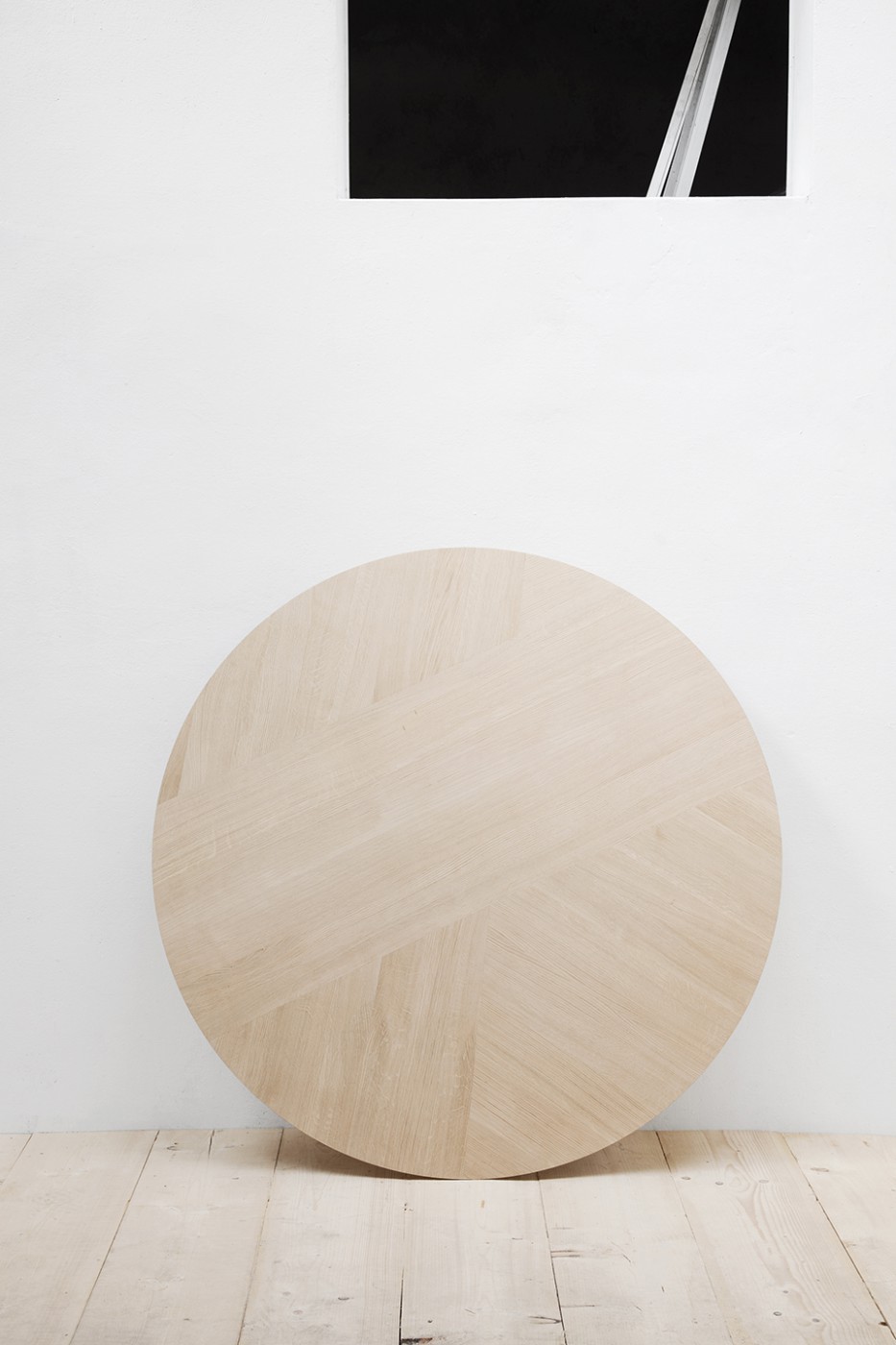 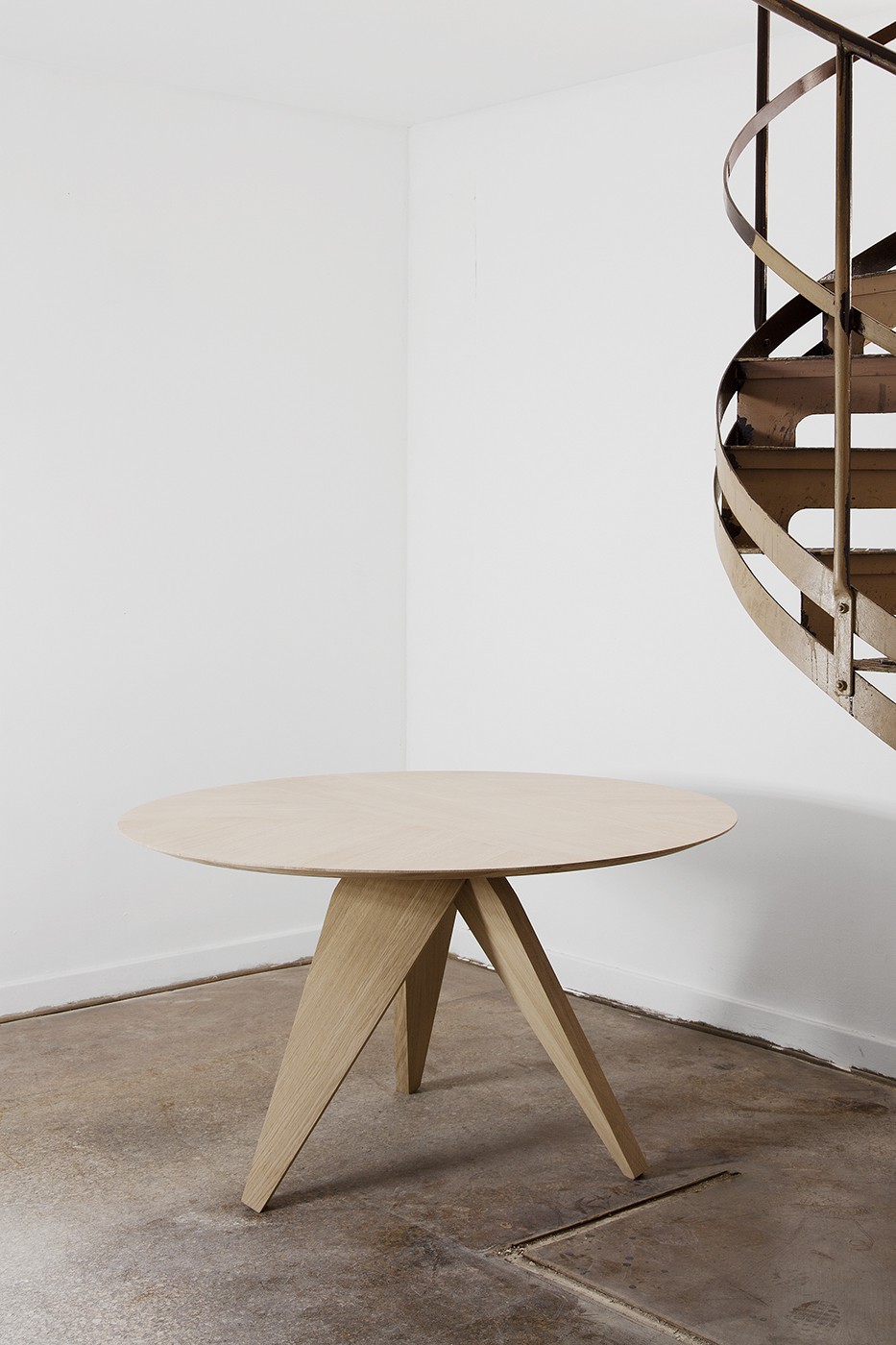 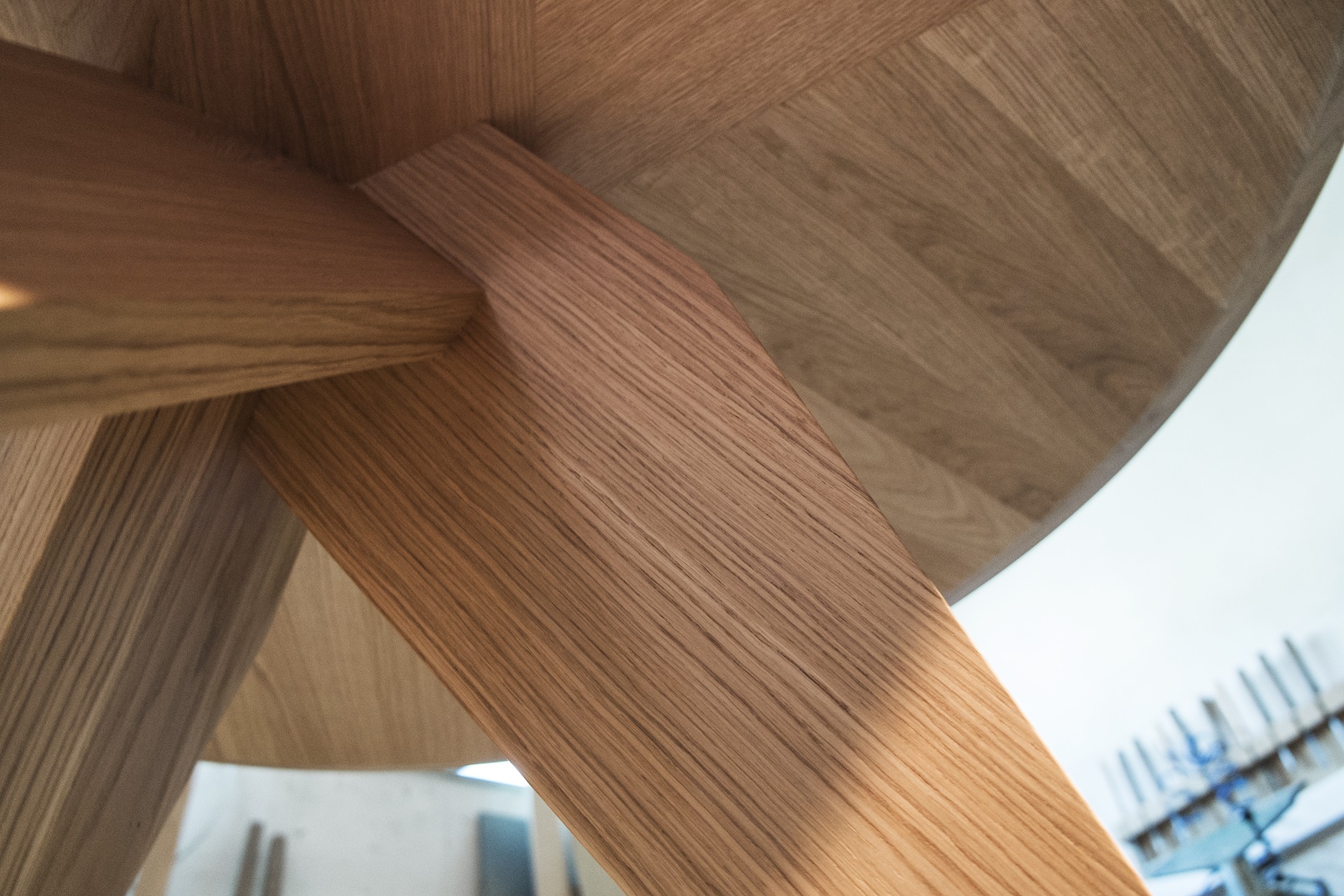